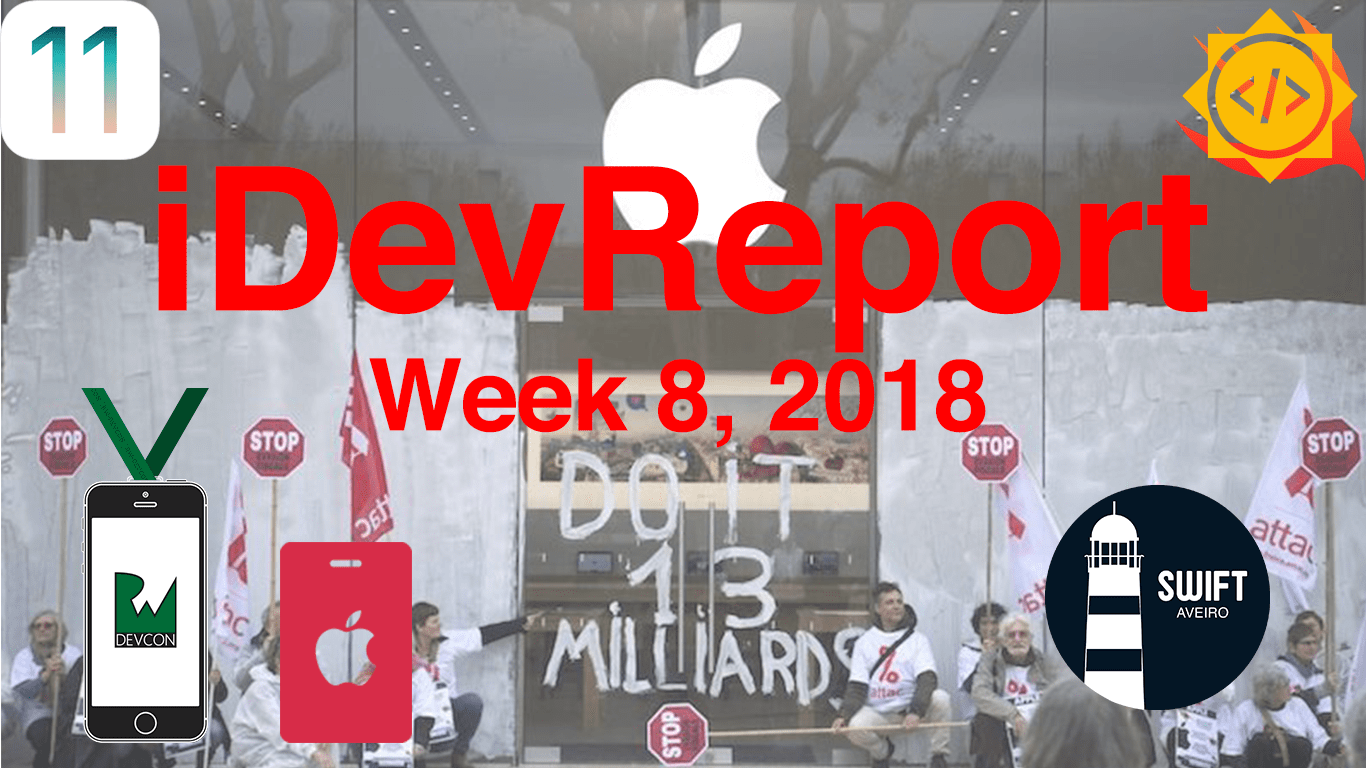 This week was great in terms of Apple-related news and happenings, there is much to talk abou.

Topics of the week: 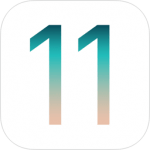 Starting April 2018, all apps must be built with the iOS 11SDK

If you haven’t been using the iOS 11 SDK (where have you been) then now you will be forced to sinceApple will only allow Apps into the App Store that uses the latest SDK. Source 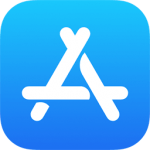 More pictures on the product page in the App Store

Do you know what is better than 4 pictures? …….10 pictures! That’s right now you can upload up to 10 pictures to your product page in the App Store. Source 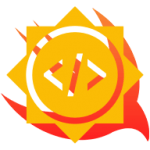 Swift will be participating in Google Summer of Code 2018

Many developers like GSoC since it kickstarted a lot of developers. If you don’t know what GSoC is, it is basically a summer camp for students where they create and contribute to open source projects with their mentors. Now students can work in Swift as well. Source

What can you do when someone copies your app?

The legendary Marco Arment wrote a short blog post on what you can do if your app gets copied. The conclusion is that not much, you can do. As long as the other dev doesn’t completely rip you off you are unprotected.

Writing a game in Swift in Xcode, the full process

A developer with the name of Gavin Shrader documented the entire process of writing a snake like game. He created a very long post on Medium about it. It is a very interesting read but it is hard to follow and I believe that this is the point where videos are a better option.

A roadmap and checklist for iOS developers

Have you ever wondered if you know everything there is to know about iOS Development? Maybe you are just a junior developer and you are stumbling around not really knowing how to progress?

I know what you are feeling, I’ve been there and I am happy to tell you that in a GitHub repo Bohdan Orlov compiled a map of all the topics there are to know. The author recommends this to:

A new version of Xcode is out as well and it enables developers to create apps for the following platforms:

This year the RWDevCom will take place on April 5th – April 7th, 2018 at The Westin Alexandria Hotel, VA. All the tickets are sold out so the only thing you can do at this point is to join the waiting lists.

This event is very similar to RWDevCon except that it is in Europe. It will take place on June 21st – 22nd, 2018 in Portugal. The tickets haven’t sold out yet for this year but I’m sure they will soon.

Speculation has it that this year the WWDC will be on June 4 to June 8 at McEnery Convention Center. The expected announcements are:

Nothing is certain yet and we are awaiting an official announcement from Apple. Outside of WWDC, we are also expecting new product launches from Apple, the AirPods2 and the AirPower.

I personally always forget that I left marks in my code and it seems like other people do as well. One developer was so frustrated that he created a script you can run at compile and it will highlight these with yellow or red. Read the post here, but I’m going to save you some time and give you the Run Script for the Build phase right here:

Apple is being accused of not paying taxes 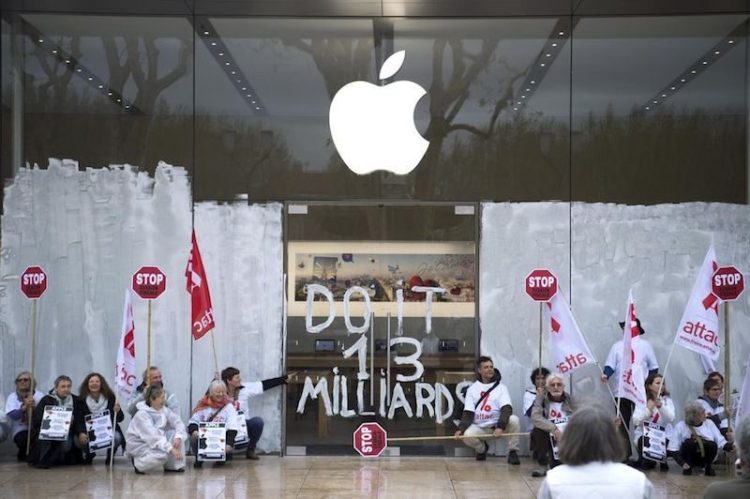 About 2 years ago Apple was accused of not paying corporate taxes in Ireland and that Ireland played along. Both of the accused appealed. The same thing is happening in France except that this time activists called ATTAC are demonstrating in and around Apple stores. The French court denied Apple the right to ban these activists from the stores. Apple says that they support any non-violent, peaceful demonstrations but this is beyond that. Source