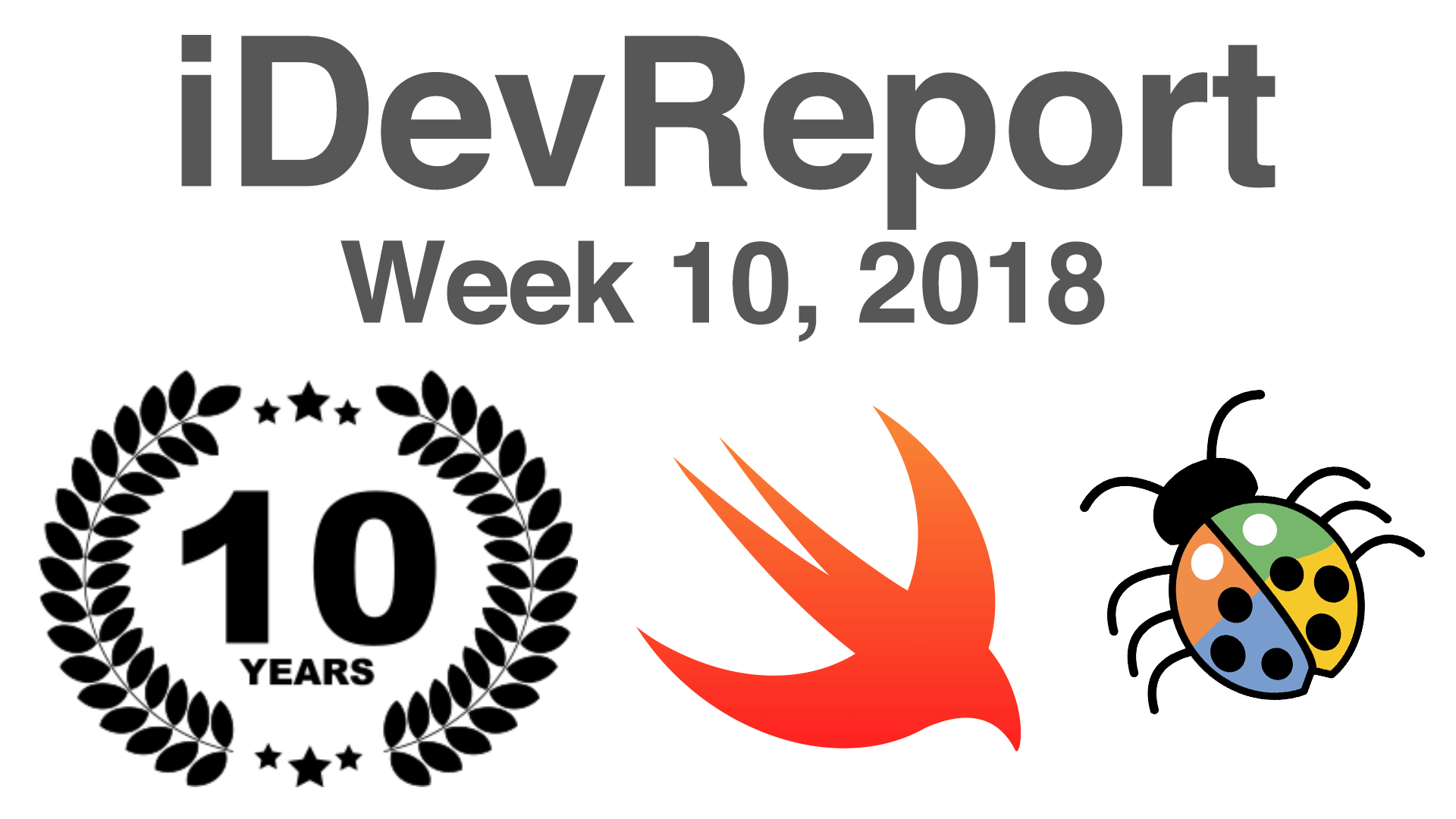 This week was the ?10th anniversary of the iPhone OS SDK?. On March 6. 2008, Apple announced that they are going to allow 3rd party developers to use the same development tools as Apple does. This changed the lives of many. Not so much for me since I have only been a developer since the release of Swift but still this was a special event to look back on. 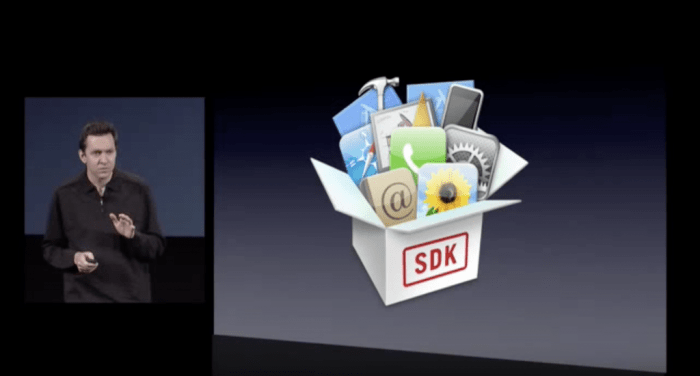 Apple released a new version for every OS and a beta update to Xcode too.

This is an investigative tale by Agnes Vasarhelyi (a fellow Hungarian). The post discusses how she found a bug in the App and the process of eliminating it. Spoiler alert: Swift is involved. In the end, she shares what Apple’s Swift team had to say. This is a truly interesting read.

This is a guide to improving the launch time of any iOS app. It covers how to analyze your launch time and some strategies we’ve used here at iZotope to make the Spire app launch faster.

How to use Swift playgrounds to help with UI development

This is a lengthy post about how you can utilize the playgrounds for UI development. This is from the same person that not that long ago showed us how to run an entire project in a playground. If you are looking for a snappy way to develop UI, this is the place to start.

This is a list of all sorts of useful tools for iOS Developers. It lists both UI and Terminal based apps. It goes through all the apps from design to development and testing.

This week I made a video about the static keyword in Swift. It discusses all the use cases of it. This is part of my SwiftCore series in which I take a Swift concept and I explain it. You can find this content on my website and on youtube.